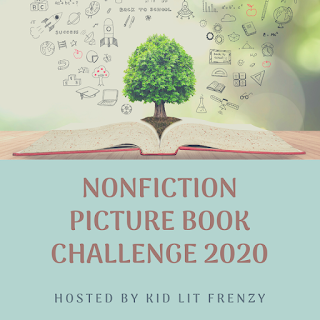 Wednesdays I join Alyson Beecher from kidlitfrenzy and other
#kidlit bloggers to share wonderful nonfiction picture books.
The intention of today's blog post is to give professionals that work in the
education field new nonfiction reading material and ideas to use
with students to promote a love of reading nonfiction materials.


Last post for National Women's Month!  Today I'm celebrating women who have changed our history - or are currently making history!

Fight of the Century: Alice Paul Battles Woodrow Wilson for the Vote
written by Barb Rosenstock
illustrated by Sarah Green
I really enjoyed the voice of this story - told in fighting format words "round one", introduces "the champion" and "the challenger".  This story tells us the years long fight between Alice Paul and the Women's Suffrage Movement and their fight to get President Woodrow Wilson to change the voting laws for the United States.

Lizzie Demands a Seat! Elizabeth Jennings Fights for Streetcar Rights
written by Beth Anderson
illustrated by E.B. Lewis
I wonder if Rosa Parks knew she was standing on the shoulders of women who had come long before her.  Lizzie Jennings was late for church and playing the organ when she tried to get on a streetcar.  But the conductor wouldn't let her on based upon the color of her skin.  A fight ensued but a bigger fight had only just began.  This was the moment that got Lizzie Jennings involved in the fight for the right for all people, regardless of color, to be able to ride in streetcars.
I do think it is interesting to note that this book reads like a story, has dialogue, and comments about the characters actions, "She brushed herself off, raised her chin, and straightened her bonnet."  The author does note in the backmatter that the dialogue included follows Lizzie's account as given in newspapers from that time period. There are extensive sources credited in the backmatter.

From a Small Seed: the Story of Eliza Hamilton
written by Camille Andros
illustrated by Tessa Blackham
In the author's note is the real story of Eliza Hamilton.  You learn more about this incredible women there than in the story.  The author also admits she takes a few liberties when writing the story, which takes away much of the nonfiction part of the story for me...
I hope we have more stories about Eliza in our future and all that she did in the later part of her years!

The Only Woman in the Photo: Frances Perkins and Her New Deal for America
written by Kathleen Krull
illustrated by Alexandra Bye
It's time to check our history books.  Flip to the section of the New Deal?  Does it mention FDR's cabinet, particularly his Secretary of Labor, Frances Perkins?  You know, the person who started Social Security, changed the safety in workplaces?  She was usually the only female in photos at that time, encircled by all the males who held positions in those days.
This was a fascinating look at an amazing woman who impacted so many things that are a part of our country today.  A picture book to read to not only young readers, but this book should have its place in middle school classrooms as they learn about our nation's history.


And let's celebrate the women who are currently making history!

Muslim Girls Rise: Inspirational Champions of Our Time
written by Saira Mir
illustrated by Aaliya Jaleel
A compilation of Muslim women from around the world who are making a difference.  I like that each 2-page layout focused on a woman and it was a quick read.  Featuring women from all backgrounds, each one a mighty girl for their determination and strength!

Ruth Objects: The Life of Ruth Bader Ginsburg
written by Doreen Rappaport
illustrated by Eric Valasquez
If you are a female growing up in today's society, you need to be thankful for the many cases RBG has head or spoken for women.  A true crusader for gender equity, she is someone you want to make sure young readers know about.
A solid biography about RBG, great backmatter, great illustrations - I just wish some of the illustrations had more explanation to them.


Thank you for following along with my Women's History Month posts.  Hope you found some new books to read!
Posted by Michele Knott at 2:30 AM 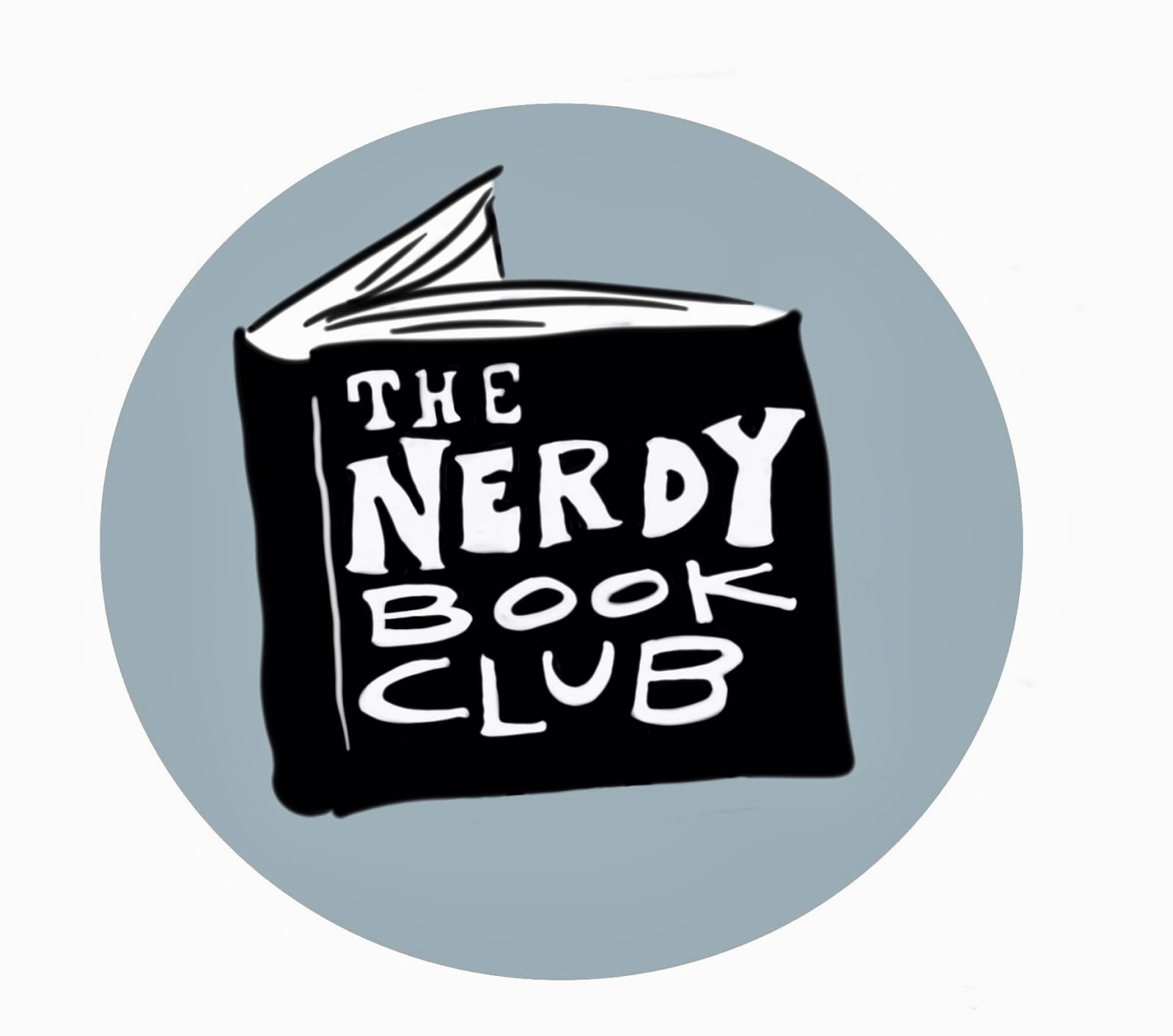 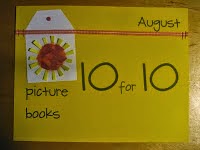 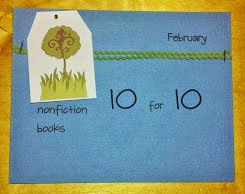